The pedigree of Porsche Motorsports has resonated for decades both on and off the track in some of the most inspiring and memorable cars ever produced. From the earliest competitors at Le Mans to the latest road-going racer that celebrates the RS lineage, Monterey Car Week was the place to assemble it all.

Months ago, both the Rolex Reunion and Pebble Beach Concours d’Elegance announced a celebration of the Centenary of the 24 Hours of Le Mans, which continues worldwide through the summer of 2023. As the most successful brand in the race’s history, it was no surprise that Porsche would feature in that celebration with overall winners, class winners, and noteworthy entrants from more than 70 years of participation. The exhibition of these cars began at Laguna Seca’s Pre-Reunion kickoff then continued throughout the week. The grid was packed with race-entered 935s, RSRs, prototypes and GT cars, exercised at remarkable speed despite becoming ever more unobtainable. 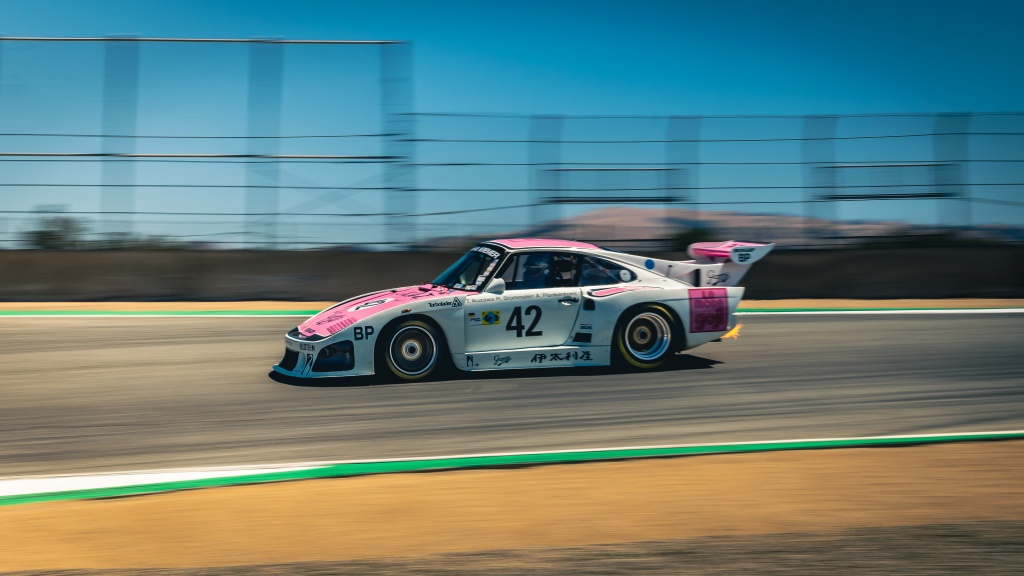 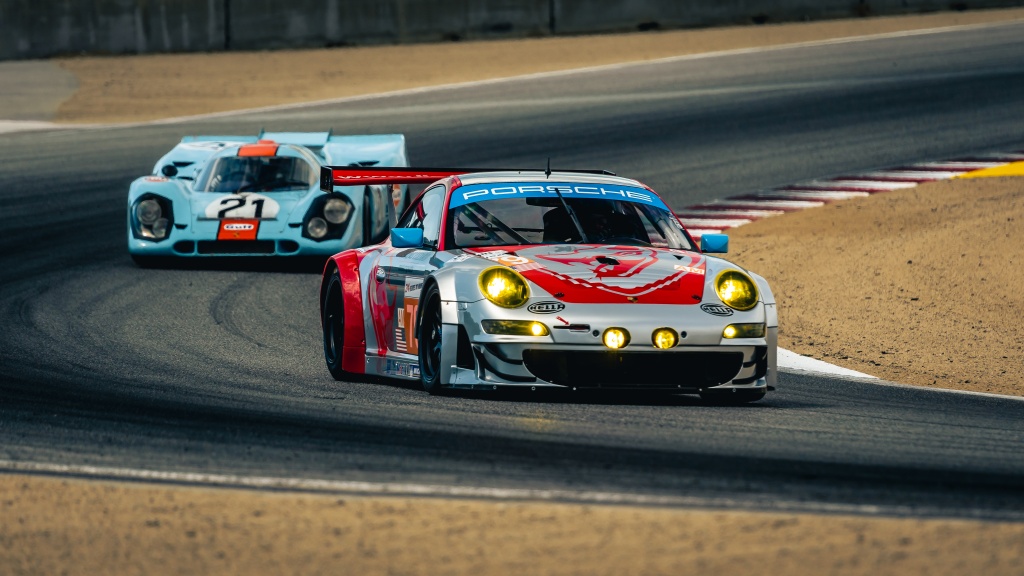 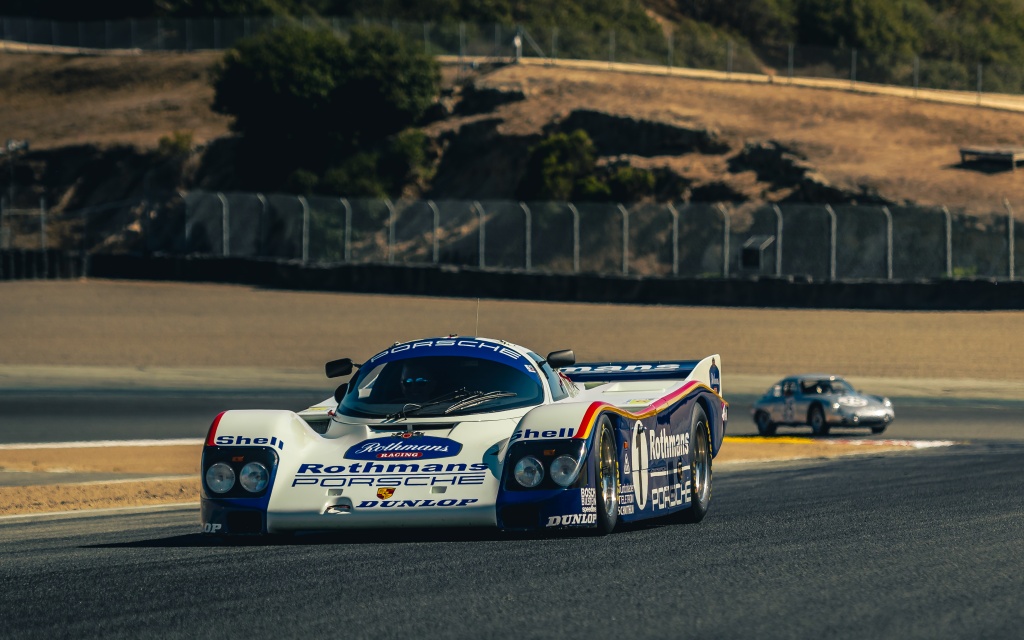 As the week progressed and preparations began for the full-scale Motorsports Reunion, the paddock became even more lively including the Heritage Display for historic Le Mans cars. This running exhibition included just about every significant model to compete at Le Mans for Porsche, such as the 356, 718, 917 and 911 RSR, several of which participated in live demonstrations on track throughout the week. Perhaps just as significant was the entry of 962-003, a privately-owned collection gem with championship-winning history and a first place finish at Le Mans in 1986. Unlike the display cars, this 962 was raced in all official sessions throughout the week despite its stratospheric value and the owner’s relative inexperience in the car at the track. But historic racing is a spectacle first and foremost, and the theater of it all was immeasurable. 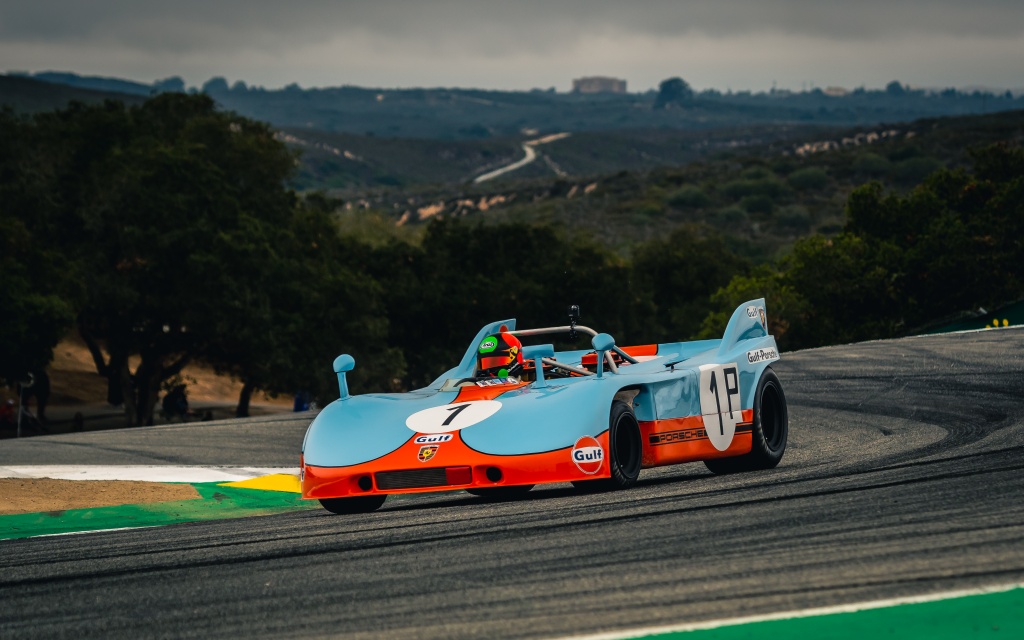 The grand finale of the race week was the first-ever Corkscrew Hillclimb, allowing drivers to navigate the track in reverse and drive up the Corkscrew. Since many attendees had already left for the Pebble Beach Concours, fewer cars took on the challenge but one competitor was the 1971 908/03 driven by Gunnar Jeannette, carving and climbing the way it would have done at the Targa Florio in the early 1970s.

Off the track but still with the track in mind, Porsche’s new 992 GT3 RS was among a slew of unveils at The Quail Motorsports Gathering, but proves itself a serious contender thanks to its motorsports engineering and simply shocking presence. Celebrating 50 years since the Carrera RS 2.7, the latest iteration of the GT3 RS honors its inspiration by prioritizing driving dynamics through lighter weight and dialing in on the emotion of a driver’s car. On paper, the 992 model is an improvement on its predecessor, but an engineer’s wish list was added to the platform to create the most capable 911 road car ever. The on-track result is TBD, but the bar was already pretty high to begin with. 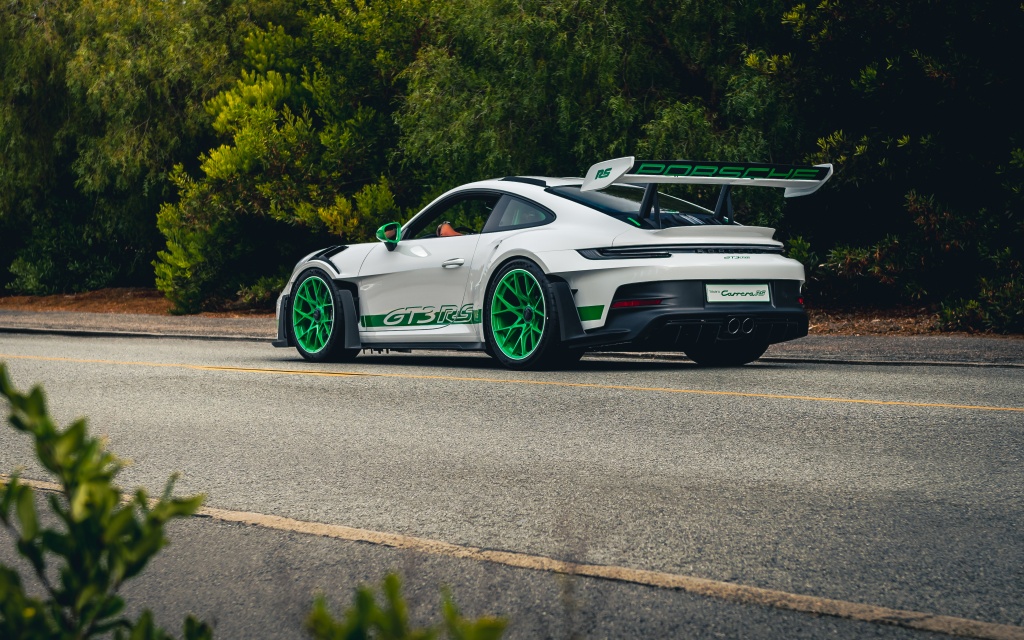 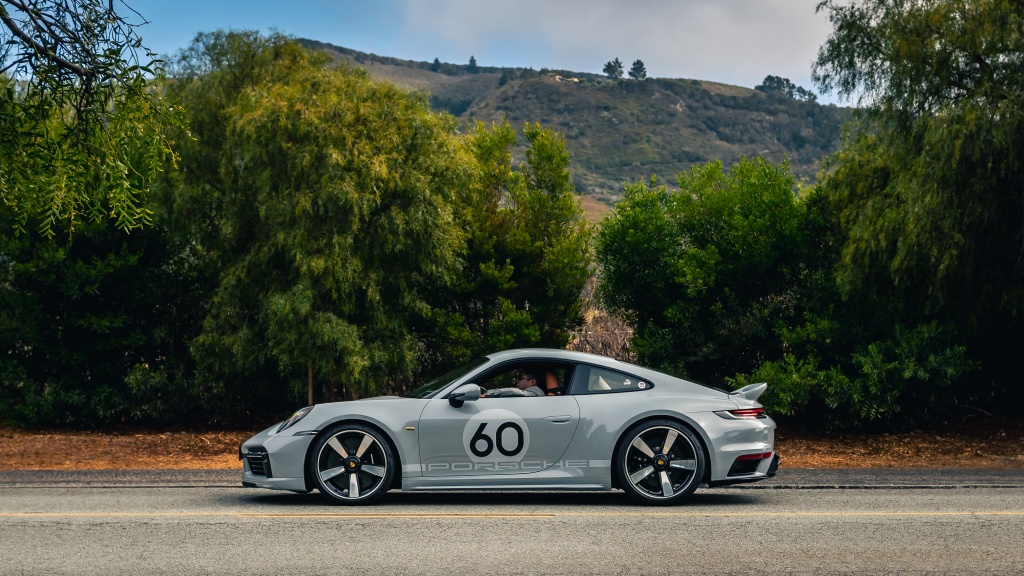 While The Quail may have been one of the most exclusive events of Car Week, Porsche’s Werks Reunion was similarly inclusive by inviting the Porsche Club of America’s membership from across the country. The annual congregation collects every make and model of Porsche, from the everyday to the extreme, daily drivers to race cars, and everything in between along with the people who enjoy them. It’s not a productive task to try to outline everything that was on display, as it ranged from a collector-grade 959, to Ken Block’s famous “Hoonipigasus,” to a Cayenne Transsyberia with a full tent arrangement, to unrestored 356s, to well-enjoyed sports cars with SOUL exhaust systems. Members are encouraged and welcomed at the bi-annual gathering, making it one of the biggest Porsche events in the country. 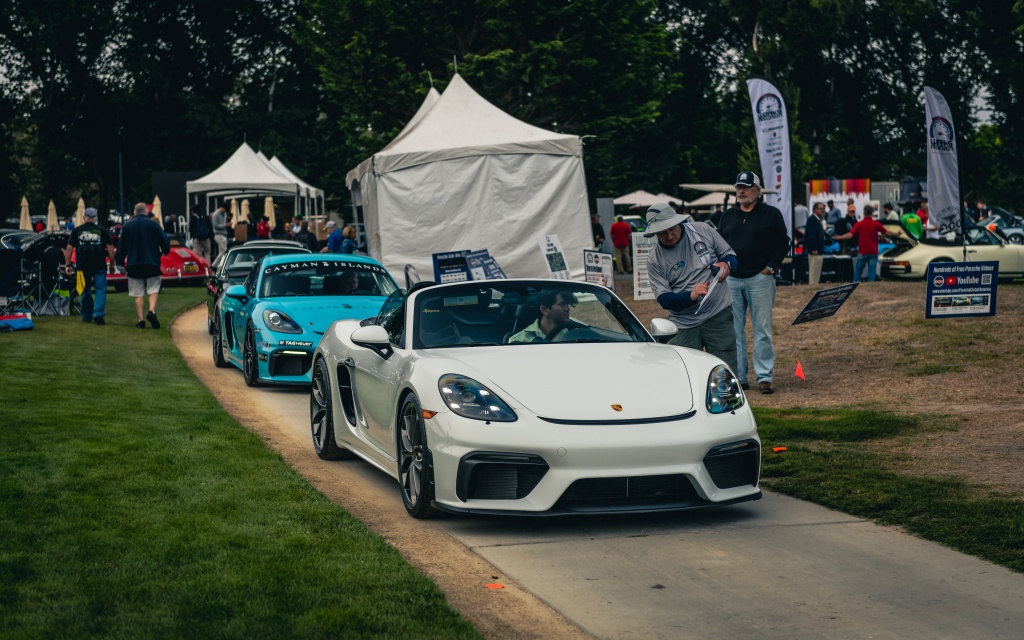 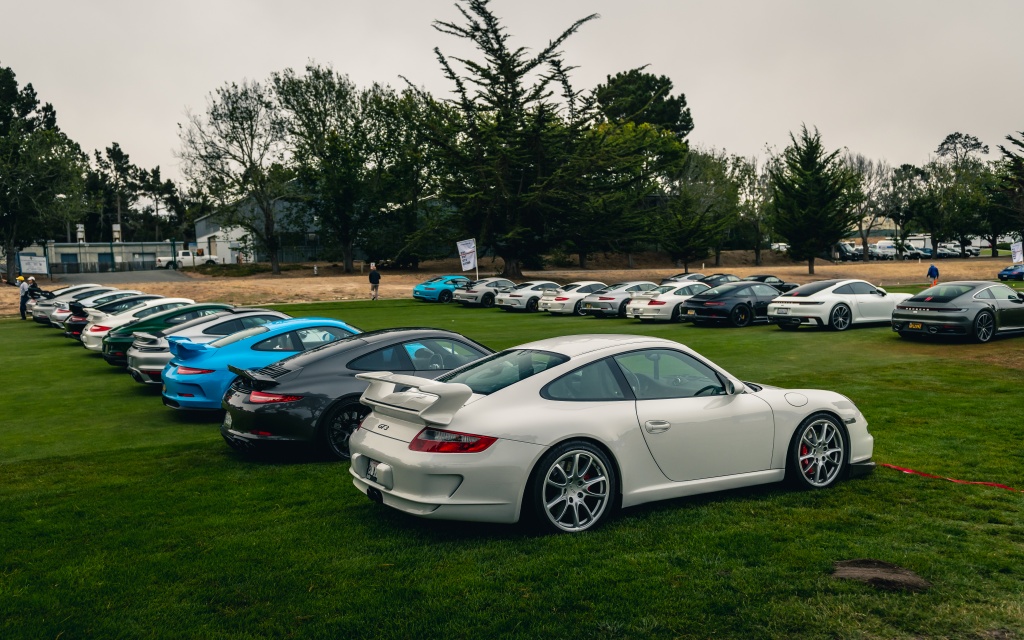 Even as Car Week strives to celebrate the most unobtainable and exclusive cars in the world, there are avenues for enthusiasts to enjoy it all. Spending a day at the track, taking a drive through Carmel Valley, browsing the selection of vehicles available at auction, or finding any of the events that celebrate the cars you love, Car Week truly delivers it for you. We just happen to like the Porsches.